The human can see everything in this universe with this energy 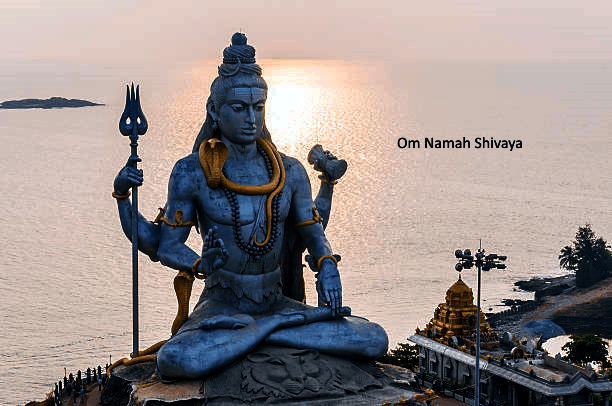 Shiva is known for his third eye which is located above the middle point of his eyebrows.  This eye position is regarded as a chakra in human body as per hindu vedas. This chakra is named as Anjna chakra. Anjna chakra means - the power of positive energy in our body. This chakra is awakened means the whole spiritual energy in the human body is now properly flowing.

The enlightment of spirit is represented and centered at the position of Anjna Chakra. This energy awakening gives all power to the possessor . The human can see everything in this universe with this energy. 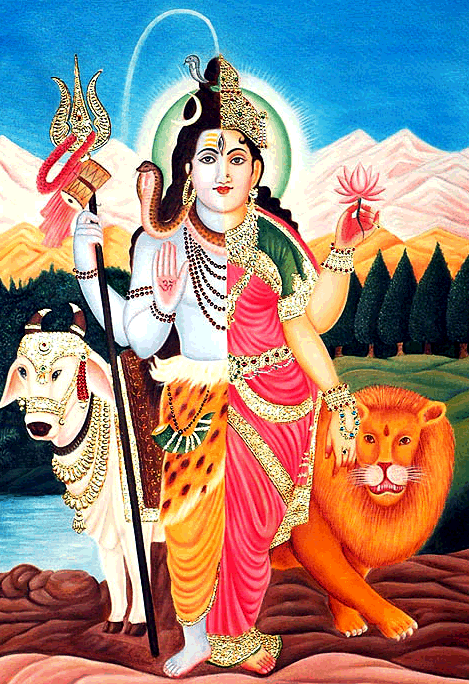 Shiva is regarded as the purest human existing. He is said to view everything in the universe. Shiva can see things in the past, also can control the present and that oo can see and predict the future. The anjna chakra is activated by the third eye.

When Shiva is in fierce anger then The fierce light from his third eye is comes out so powerful and destructive. This energy from shiva's third eye is to destroy all that is unconscious, dark, and dualistic in this universe. Shiva’s third eye opens to end all Maya in this world.

Why Shiva Opens His Third Eye ?

To Remove Maya and Illusion from the world.