Mind and life - better with rudraksha

Mind and life are not separated

Mind and life are not separated. Use Rudraksha for good connection between life and mind.

What
Who
When
Where
We need to know the benefits of Rudraksha for understanding the greatness of wearing it.
We are part of the God. Because of that we all are able to define the god.
Wearing rudraksha brings good connection between our mind and life. That makes us to know more about life and thus spiritual.
Wear Rudraksha and bring a change within you.
Read more on "Shree Chintamani's Advice". 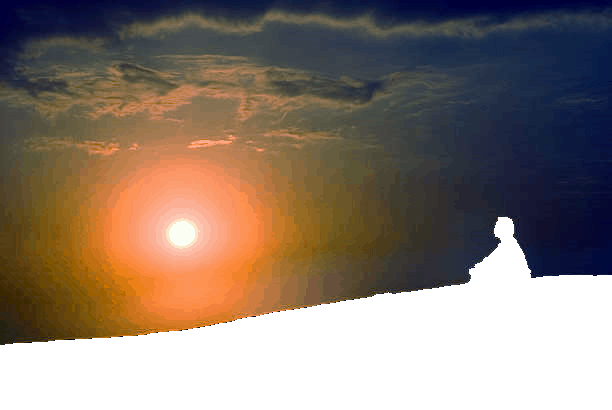 
Mars is a fiercy planet. It is dry also. By profession Mars is the military chief for all the nine planets. So he is suitable god for War. Mars likes warrirors and the mind active like that. Mars like to have control over strength, courage and self confidence. It also controls the leadership qualities within one. Anger, cuts and influence by talking, arguments etc are abilities of Mars.

Mars can make the person to have short temper. Also the argumenting characters are built with mars. It likes to bring law in proper way. Also it commands over order to bring the law into proper work. So mars brings the great administration power and strong determination.

When mars is analysed from astrological point of view, then it is mostly considered to have negative effect. When mars affect the jataka, it brings the desires of the person to be too much type. Affected jataka also can have short way to success behaviour. Also they can have extra relationships outside of required bond.

Mars affected people tend to be more active at times and become lazy at other times. They tend to bring a circle of friendship with their talk. They are seen talking more than they should be. Mars has good friendship with sun and jupiter. It behaves as most powerful when joined with moon. On jataka/ kundali, mars is most powerful when situated at the 10th position. This is because of the directional strength that he gets for him to be powerful enough.

Mars is tamashik in his nature and behaviour. The people who are mars afflicted they get trouble from this planet which make them cruel particularly. Also makes them rough and ambition less thoughts and work. The success of life become less for these people. Also it brings harm physically to the person with wounds and diseses of stomach.

Coral is the Gemstone for mars

Mars is red and hot in nature. It likes the red color too. Coral is the choosen gemstone which can bring good results for all such people who are mars afflicted or having weak mars. These people are advised to wear coral on Tuesday. As Tuesday is the day for mars, so this day can be considered for more prayer or austerity for more benefits from Mars. Coral is also known as prabal ( sanskrit )  and moonga in hindi language. Coral is found in sea bases which are created by isis nbiles insects. These insects make tree like structures with branches which look like that of antshill. Coral is found in the quiet sea water at depths which is from 20 feet to 900 feet or more. 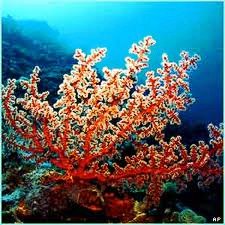