The supreme sound of soul 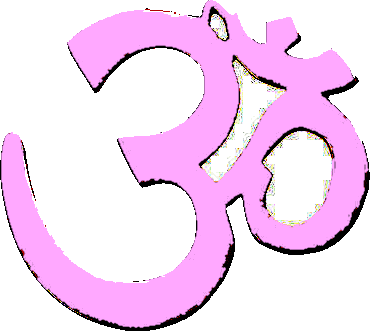 Om - The supreme sound of universe

The primary name of god is "om" or  ॐ. In Yoga darshana, it is mentioned as "Tasya bachakah pranabah". That means "Om is the name of the omniscient. 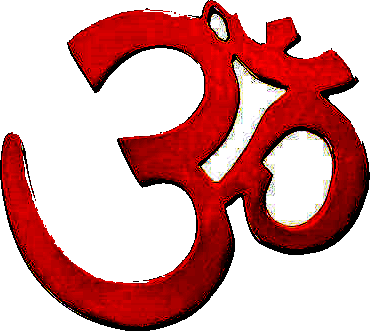 On 40th chapter of Yajur Veda, it is described "om krato shmara". That means "The god is omniscient & present in every living element & non living element". He is not restricted with sex. Because of all these special abilities of "The god", it is appropriate to call him as "om"/ॐ  . 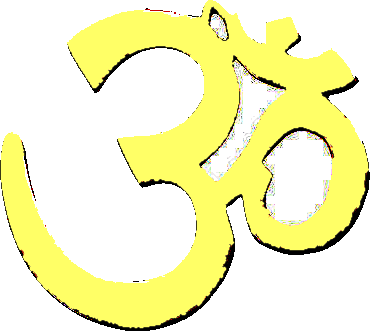 Om / ॐ is the god element which creates all particles. The key ingredient which is present in every thing. This universe is only a part of ॐ. Om is this universe or in other way "This universe is created from om / ॐ". Mandukya Upanishad describes om as above.

ॐ or om is made of three divisions ( as per grammar). "A + U + M " - These three make the word Aum / Om. These three words describe three primary characteristics of the supreme omniscient. A means creations. U means caring. M means destruction. God is responsible for creations, caring, destruction. Because of that - God is Om.