Yoga and Patanjali's philosophy with it

He is a religious guru and is the scientist. He is a true scientist of religious world as no one else has been seen being compared to him. He has written sutras of ways of achievement. The sutras are all his own views on the famous word "YOGA". He has written rare sutras which gives much value to the way we need to understand yoga in our daily life.

Patanajali told " Yoga is the controlling of waves of the mind coming from thought". Pancha thought process are Proper/right knowledge, wrong doing/ wrong knowledge, verbal delusion, sleep and memory.  Yoga is a process to make daily observance to the consciousness of self. Yoga word means "Union". The union of the self with the god. yoga is for restricting the mind fluctuations or in another way of wording - for self attains.  And the restrictions are by means of practice, continuations of life with one thought. The approach to concentration can be a mix of worldly or spiritual. 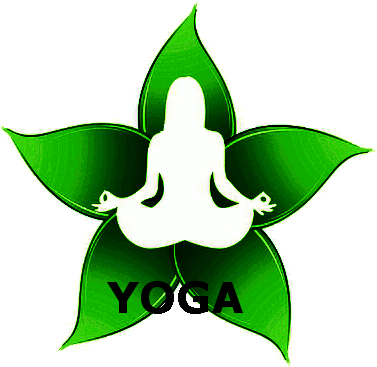 Patanjali always speaks about purusha, the one that are we. He followed sankhya philosophy. Patanjali's instruction to control the thought waves is a way to completely transform self to be more calm and controlling the senses continuously through out life. He believes that the individual purusha can be completely isolated from the prakriti. His attitudes are scientific in describing different ways of doing meditation and the result that we get from it. He refers to true faith which keeps on growing with time.

" For the sake of that self alone, Does the seen world Exist"

" In that self is the unsurpassed source of Omniscience "

There is not much known about Patanjali. And there is statements like there are two Patanjalis (1) one who written the sutras (2) two who written the yogabhasya. Patanjali yoga sutras are nearly 2500 years old.